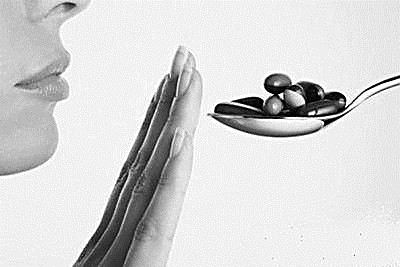 Drug abuse, also known as substance abuse or substance use disorder, is widespread with an estimated 120 million users of hard drugs such as cocaine, heroin, and other synthetic drugs. The abuse of drug poses the ascending rate of criminal as well as the threat to health. In 2013 drug use disorders resulted in 127,000 deaths, of which the death from opioid abuse is 51,000, from cocaine abuse is 4,300 and from amphetamine abuse is 3,800. Alcohol use disorders also resulted in an additional 139,000 deaths. Drug testing has provided a tool for both measuring the efficiency of the medical treatment and for making the policy to monitor the drug abuse. Among the different methods in the drug testing system, rapid drug tests stay on the top of customer needs due to its simplicity, ease of use and flexibility.


Approved by FDA, Creative Diagnostics now provides the most cost-effective, convenient and accurate lateral flow rapid drug abuse tests for more than 20 kinds of drugs in the drug abuse hot list. The customer-based design can provide you either a stripe or card of an individual drug or a multi-drug mixed test panel to fully meet your special needs.

Do you want to purchase CD products or design your own service?

Get in touch
Home About Us Products Contact Us Blog